Who is Really Behind the Ukrainian Brute Force Attacks?

This entry was posted in General Security, Research, Wordfence, WordPress Security on December 19, 2016 by mark   43 Replies

Last Friday we published a report showing a significant increase in Brute Force Attacks. We showed that most of the attacks are originating in Ukraine and we shared the most active IP addresses with you.

I have chatted via Skype and email with a source in Kiev, Victor P, who sent me some additional info. The company that owns the malicious IP block is “SKS-Lugan”. They are based in Alchevs’k in eastern Ukraine. According to a business guide Victor sent me, they have 16 employees and their CEO is Lizenko Dmitro Igorovich. 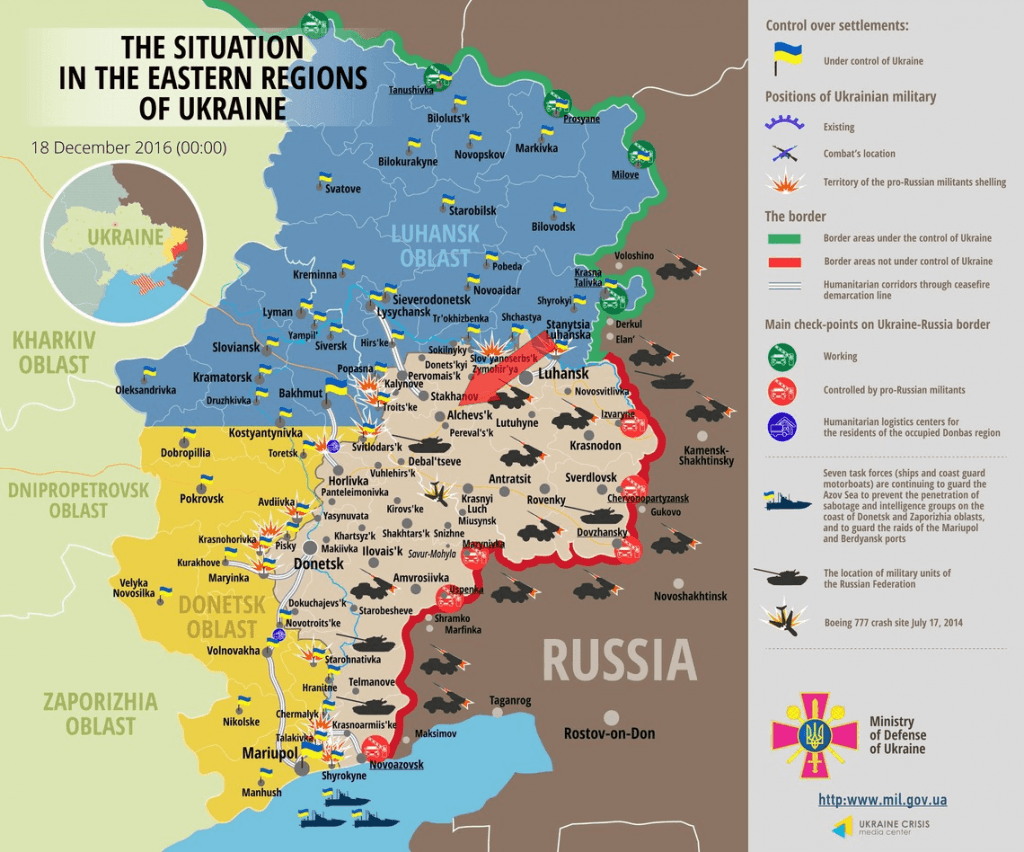 I’ve marked the location of Alchevs’k on the map with a red arrow. Victor is familiar with the reputation of the attacking IP block. He says that the company is being controlled by Russia and is being used to launch cyber attacks globally.

The network block is known for “Spammer & cybercriminal hosting”. The range of activities that are listed for this IP block are:

Those are just some of the spam and botnet activities logged from this network. The list is long.

Russia has staged a military intervention in Ukraine that started in 2014. It wasn’t until December 2015 when Putin first admitted that Russian military intelligence officers were operating in the country.

In cyber security, attributing attacks to an individual or state is very difficult, sometimes impossible. Attackers on the Internet can route their traffic through as many servers in as many countries as they like before they reach their target.

It makes sense that disputed areas like eastern Ukraine and Syria are a hotbed of malicious activity because they provide attackers with means, motive and opportunity. Occupying forces have the means to launch their attacks by using local ISP’s. They have several motives: They want to benefit from the attack itself and also discredit local businesses or government. And they have plenty of opportunity as these regions are usually occupied for years.

What to do about these attacks

Wordfence blocks these attacks by default. It will handle any brute force attacks and our firewall does a great job of blocking more sophisticated attacks. The free version of Wordfence receives our ‘community’ firewall and scan rules which are 30 days old. The Premium version of Wordfence receives real-time updates, so if we release a new rule for the firewall or malware scan, you receive it in real-time.

To combat these attacks, we recommend you simply install the free version of Wordfence if you haven’t already. Wordfence will lock down your site and protect your investment against these attacks.

Feedback: As always please share your thoughts in the comments below. I will be around to reply. If you would like to send a tip or data related to this story, you can email us at feedback@wordfence.com.

Thanks to Matt Rusnak and Kerry Boyte for their assistance editing this post.

Update at 1:50PM PST: A Note on Political Comments

I have received several comments regarding the perceived political nature of this post. I’ve published several of them. A few I’ve had to delete because they were personal attacks.

It seems that by sharing one Ukrainian citizen’s point of view in this post, I’ve become involved in a tense political debate and I have, unwittingly, taken a side.

Let me be absolutely clear: I don’t have any political agenda either in the United States or with regard to the Ukraine/Russia conflict. This post is merely continuing a conversation we started on Friday about where a certain kind of WordPress attack originates from and who might be behind the attacks, either human, corporate or government.

At this point I’m closing comments. I don’t want this to become a forum for opposing parties to debate politics. Our focus here is WordPress security.

Thanks again to everyone who participated in the discussion. As always I value and have taken note of your feedback.